Here're some review notes before my Oracle Certified Professional Java SE 8 exam. They're highly inspired by the following books: OCP Java SE 7 Certification Guide and Java 8 in Action. They are ex... 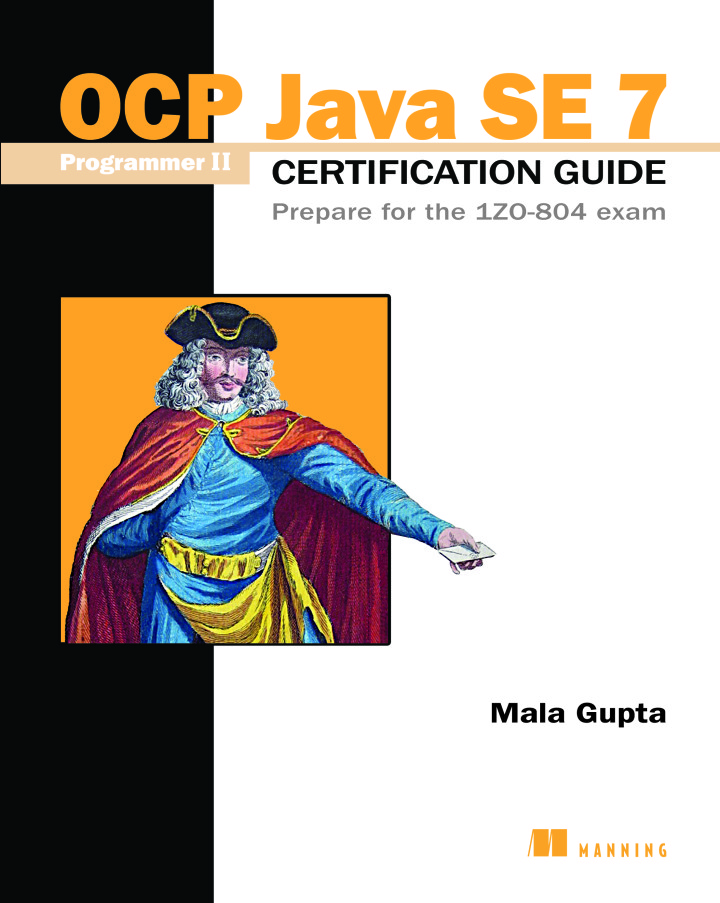 [1.2] Example: Dog extends animal, and the return type of method getChild() is covariant.

Question 1-4: Given that classes Class1 and Class2 exist in separate packages and source code files, examine the code and select the correct options.

Question ME-75: What is the result of the following code? (Choose the best option.)

[4] Inside the outer class, an inner class is instantiated like:

[5] Outside the outer class, an inner class is instantiated like:

Question 2-13: What is the output of the following code?

Here’s part of the decompiled code. Note that the contents of the default constructor and instance initializer blocks are added to the new constructor, implicitly defined during the compilation process.

Thus the answer is:

Then compile and execute:

You can search strings for exact matches of characters or string, at the beginning of a string, or starting at a specified position, using String class’s overloaded methods indexOf.

Using the throw statement and the throws clause:

JDBC 4.0 and its later version support automatic loading and registration of all JDBC drivers accessible via an application’s classpath. For all earlier versions of JDBC, you must manually load the JDBC drivers using Class.forName(), before you can access the driver.

Create and use threads: 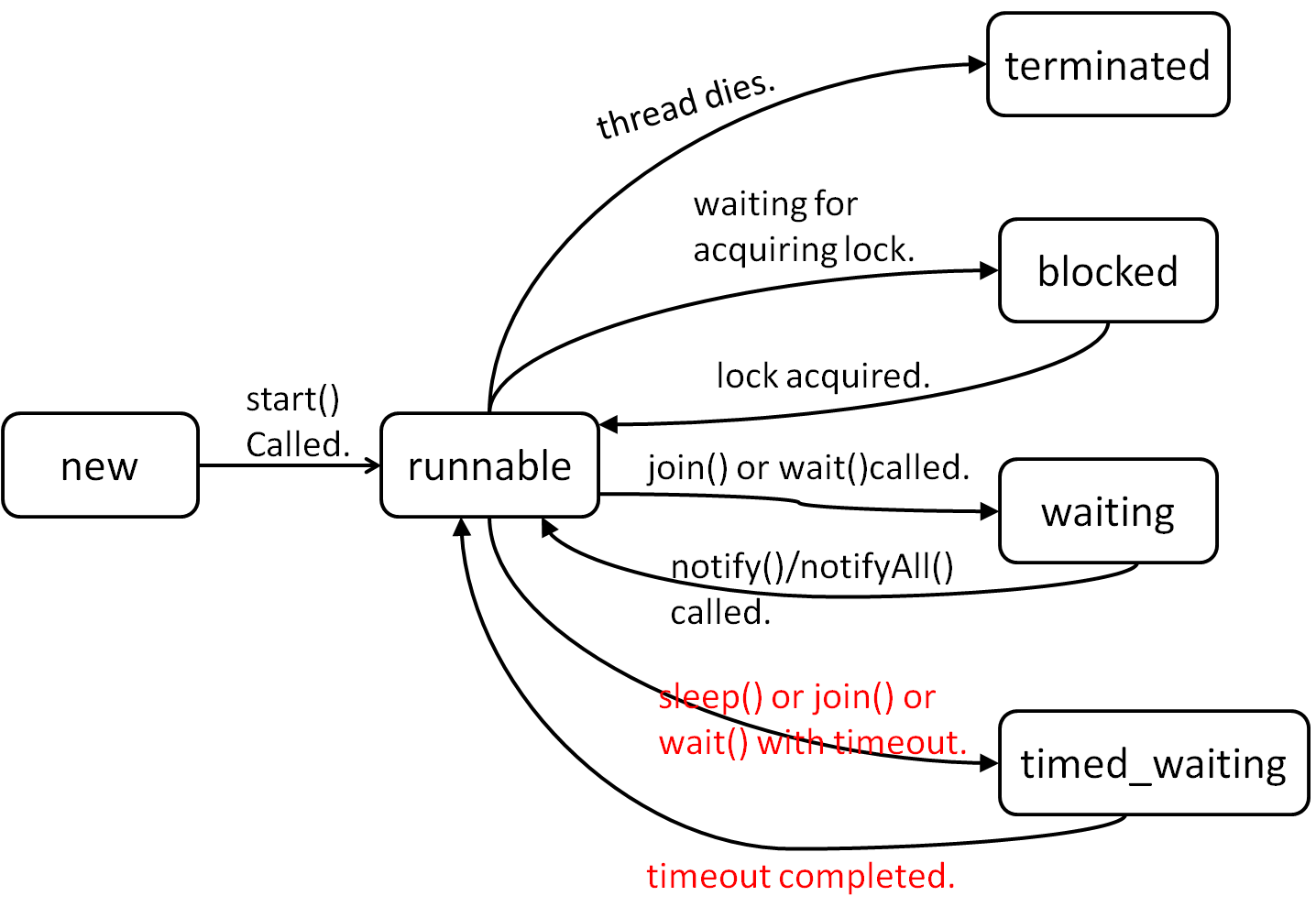 Identify and fix code in a multi-threaded environment:

Some tricky points that can happen in OCP exam.